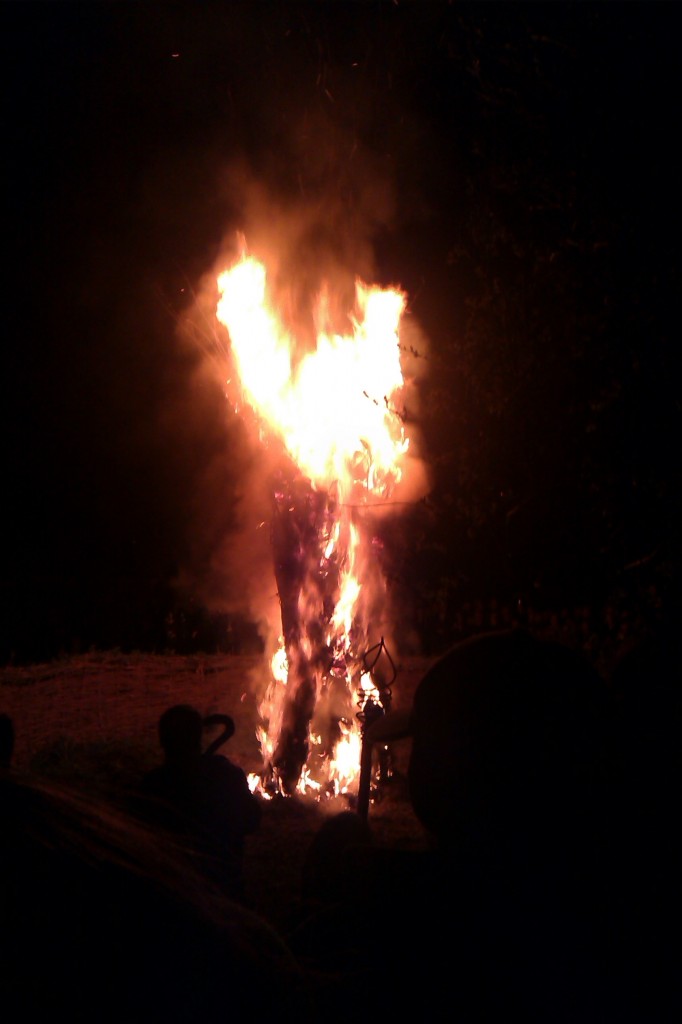 Climbers tend to be shipwrecked souls. They have that in common with writers, wanderers who drift from place to place, aesthetes in pursuit of the impossible. The stray writer inevitably seeks London, and, sooner or later a lost climber will wash up in Sheffield, clinging onto the wreckage of the life they used to lead. I was a writer before I was a climber, so it is not surprising that I first went to London and then to Sheffield, and that I came seeking what we always seek in new places, the chance to begin again.

The climbers who come here, they think to stay a while, but not for long. To take some time to heal before they go on to wilder adventures or more ambitious lives elsewhere. And yet, many do find themselves staying. They begin to build a life here, a more permanent one than they first thought they would. They get used to picking newcomers out of the wreckage and offering them a place by the fire.

It is hard to describe why this is. Most passing visitors to Sheffield go away unimpressed. Their eyes wander over the cramped terraces of the suburbs, the ugly sprawl of ringroads and department stores that guards an average town centre, and you know they wonder what the hell you are thinking, living in a place like this. Some pleasant enough parks, a scattering of good cafes and pubs, but it does not convince them.

You take them out into the Peak District, and you see at last a glimmer of appreciation for the endless wooded valleys, the gritstone edges like fortresses on the horizon, the purple of the heather and the golden haze in the sky. And yet it still does not convince. You have to live here to understand.

We’ve come here fleeing one quiet disaster or another, and we survived them. That’s what Sheffield is to me, a place of broken things being forged again. Not a place to be seen, to impress others, but a place to heal. Your friends put you back together in the city, and you prove it to yourself out in the Peak, suspended on a few crystals of grit high above the ground or running with burning lungs up the valleys. Climbing isn’t a game of death, it’s a celebration of living, surviving, moving on. Just as writing isn’t a game of ego and narcissism, it’s finding a way out of a seemingly inescapable trap of the mind, trying showing that way to others.

I don’t know how long I’ll stay here. It could be six months or sixty years, or anything in between. I don’t do much of a trade in certainties or long term plans, it’s not the way of a writer (or of a climber). I could stay or go, and only time will tell.

But there is something special about this place, these people. It’s been a good year, and I hope for another just as good or better. So here’s to another year of golden days on the grit, raucous whisky fuelled nights at the Sheaf View, and rainy days curled up in the Rude Shipyard. And thanks to all those who have made it so easy to call this place home, who plucked me from the wreckage and put me back on my feet again. On this little landlocked island of ours, that few travel to and even fewer leave, we only have each other, and find that, perhaps, it is enough.