I am not a writer, I am an impostor. That is what I told myself again and again, even after my first novel came out.

Impostor syndrome (the persistent sense that one is an unworthy fraud in constant danger of being found out) isn’t unique to writers. But, working in an insecure profession that requires an exceptional level of self criticism and long periods of working alone, we may be more prone to it than most. So when my book, The Last King of Lydia, was released earlier this year, I greeted the occasion with as much fear as joy. The publishers would soon realise they’d make a mistake, I thought. The critics and readers would let them know that I wasn’t good enough. That I didn’t deserve it.

Even when it was shortlisted for the Dylan Thomas Prize (the winner of which takes home a life changing £30,000), a nagging voice still told me that I was the odd one out, the lucky one on the list. And yet, when we shortlisters gathered in Swansea for a week of readings and events, it turned out this was how all the others felt as well – that they didn’t belong, that they had been the beneficiaries of some unlikely stroke of fortune or lapse in judgement. 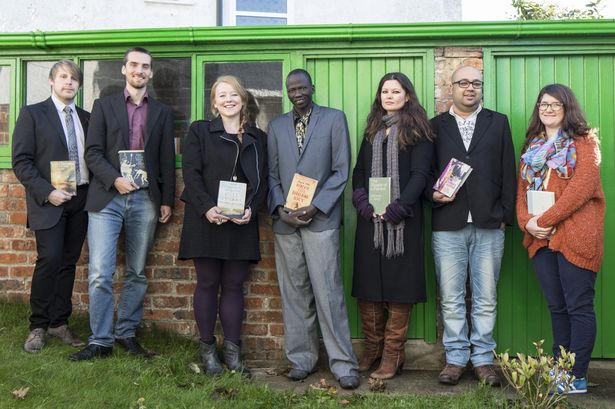 Yet I soon saw that none of the others had fluked their way on to the list, that everyone had earned their place. There was James’s relentless force of language and Marli’s mastery of voice, Jemma’s honesty and Majok’s bravery, Prajwal’s effervescent comic warmth and Claire’s imperious command of narrative. And, seeing how they were all so good and yet still so doubting, I began to believe that perhaps I might be like them. That I might not be an impostor after all.

We went out to schools and spoke to students of all ages, gave readings in bookshops and pubs. Again and again we found the common ground amongst ourselves – a love of untold stories, of the musicality of language, of finding ways of answering the seemingly unanswerable questions in our lives through our writing. Together we enjoyed the strange luxury of being taxied around and going out for fancy meals, the celebrity experience of gladhanding luminaries amidst endless photocalls, and, finally, of dressing up and going to a grand awards ceremony, to find out at last who would be chosen.

But when at last the announcement came that Claire had won, all I felt was a relief so strong that it was euphoric, a relief that at last I knew one way or the other. Though I’d nursed a secret hope that I might get lucky, I knew deep down that my book didn’t deserve to win – Claire’s wonderful short story collection, Battleborn, really is a cut above it in craft and skill. But though my novel didn’t deserve to win, I thought that it did deserve to be there, that it stood honourably against the best the world’s young writers had to offer. I began the week thinking I was a fraud, and ended it feeling, at last, like a writer.

I hope that the others feel the same. Steinbeck once said that “A writer out of loneliness is trying to communicate like a distant star sending signals…We are lonesome animals. We spend all life trying to be less lonesome. One of our ancient methods is to tell a story begging the listener to say—and to feel – ‘Yes, that’s the way it is, or at least that’s the way I feel it. You’re not as alone as you thought.’” That is the cruel irony of writing – the writer tries to make others feel less lonely, and yet often ends up making him or herself feel more so. And now that it is all over and we’ve all gone our separate ways, this is the feeling I take away: that I am not alone. 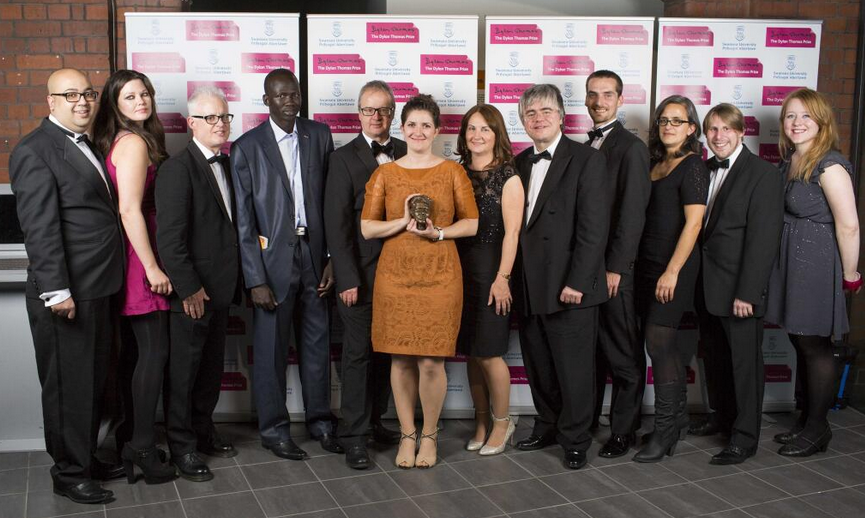